Spid the Spider – Is Battling a Pandemic Virus

Listen to all the songs

View all the songs on SoundCloud

Every song tells the story for each book

If you like this book and Spid’s songs, please donate to NHS Charities. 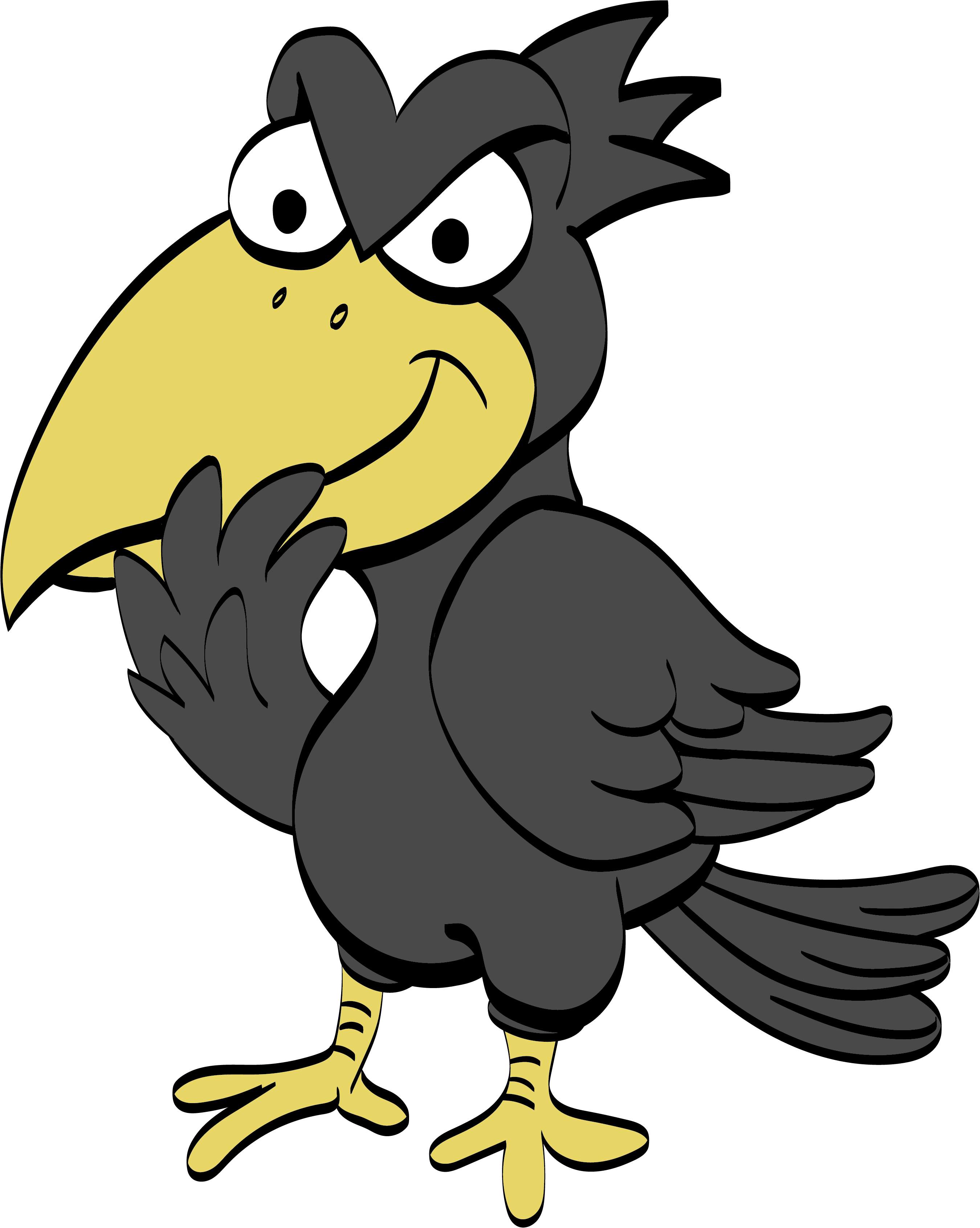